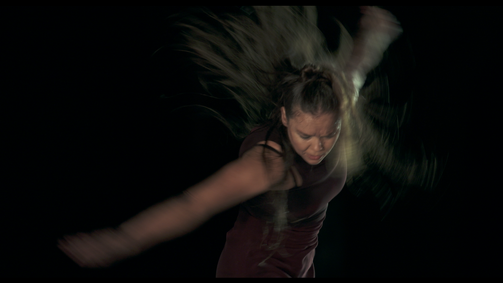 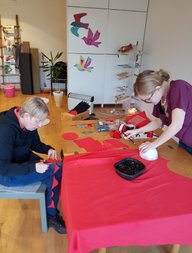 The workshop has unfortunately been cancelled due to injury.

Yiota will be back both on stage and workshopping

The rich and organized rhythmic system of Carnatic (classical South Indian) tradition contains three fundamental concepts (gati = division, jathi = addition and solkattu = language of rhythmic syllables) that can be used as a powerful tool for exploring, performing and creating rhythmic proportions. These two simple and fundamental math operations and the study of their vocal performance (Konnakol), is helping us to understand the complexity of flamenco style, create countless rhythmic phrases, improve our communication with the musicians and gives us freedom to use flamenco technique in any music style. Although flamenco initially appeared in the form of free song, it later developed a really strong relationship with rhythm, and palmas (clapping) and zapateado (footwork) became absolutely essential forms of percussion inside the flamenco form.

In the beginning we start performing vocal rhythmic exercises which give us full cognition of the time signatures and help us organize them in order. They also help us improve the sense of time and understand the concept of polyrhythmia, which is essential in flamenco. Then we use palmas and zapateado for embodying the traditional rhythmic patterns and finally we practice in improvisation

The workshop focuses in one of the most improvisational and fundamental flamenco styles, called Bulerias. During accompaniment, different emphasis may be placed on each of the beats to enhance the rhythm and indicate the start and end of the musical phrases. You will learn how to maintain the meter, being able to swing and feel the sentiment of the style.

The workshop is designed for all percussive dancers who want to improve their performing skills and flamenco dance teachers who need an effective tool for their teaching.

YIOTA PEKLARI  is considered to be one of the most active and innovative flamenco artists and teachers in Greece. She is a co-founded of PLAYGROUND for the arts and the creator of Coetáni_International Experimental Flamenco Festival.

In 2009 she co-founded PLAYGROUND for the arts, a cultural nonprofit organization created to promote and support percussive arts. PLAYGROUND serves as the center of an international community of artists, students and general public who are interested in music and dance.

Her training includes ballet, contemporary dance, body music and flamenco. As an educator she has developed her personal teaching methods, which are designed to awaken the kinesthetic and musical perception, imagination, creativity and interaction of the students, so that they are lead to personal progress and individuality. 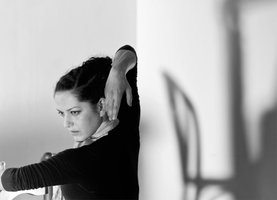 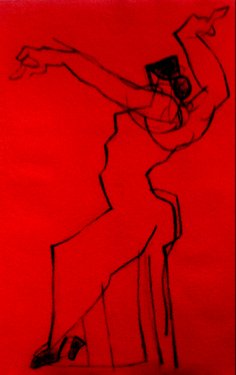 transformed and melt with the figures that appear in Munchs imagery. The transmission of profound emotions links flamenco with Munchs expressionistic art.

Ballet, ballet school. She worked as a pro dancer, instructor and choreographer for many years. She reinvented herself in 2002, and has since worked as a video-artist and photographer, mainly in the dance-field of Norway. Her dance-videoes has been aired on the Norwegian national television and showcased at various Scandinavian filmfestivals. 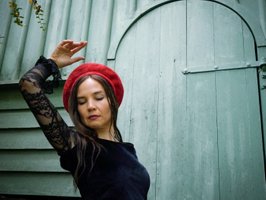 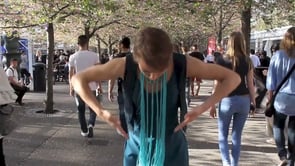 About age, memory, home and longing.

The image of our self is an illusion built on memories and sensations and relations to other humans. Different experiences in life create who we are, who we were and what we can be.

This shortcut is a part of the innovative project NONES by Compaso Flamenco. The project aims to investigate new ways to deal with pressing matters and try out different ideas to develop further. Te project consists of five parts with different themes: SioNo, NiNaNo, ComoNo, AhoraNo, GoGoNo. Videos are under construction and the work is very much based on improvisation and basic technical resources. Welcome to follow the work on facebook.com/compasoflamenco/

This choreography is inspired by "Smoke"/Mats Ek. 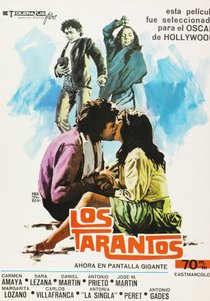 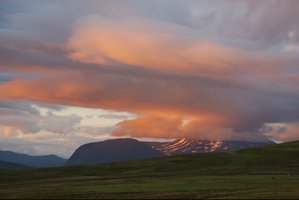 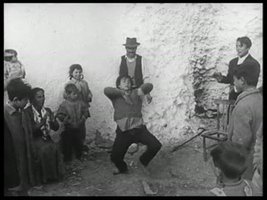 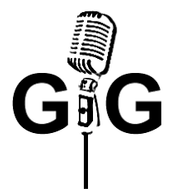